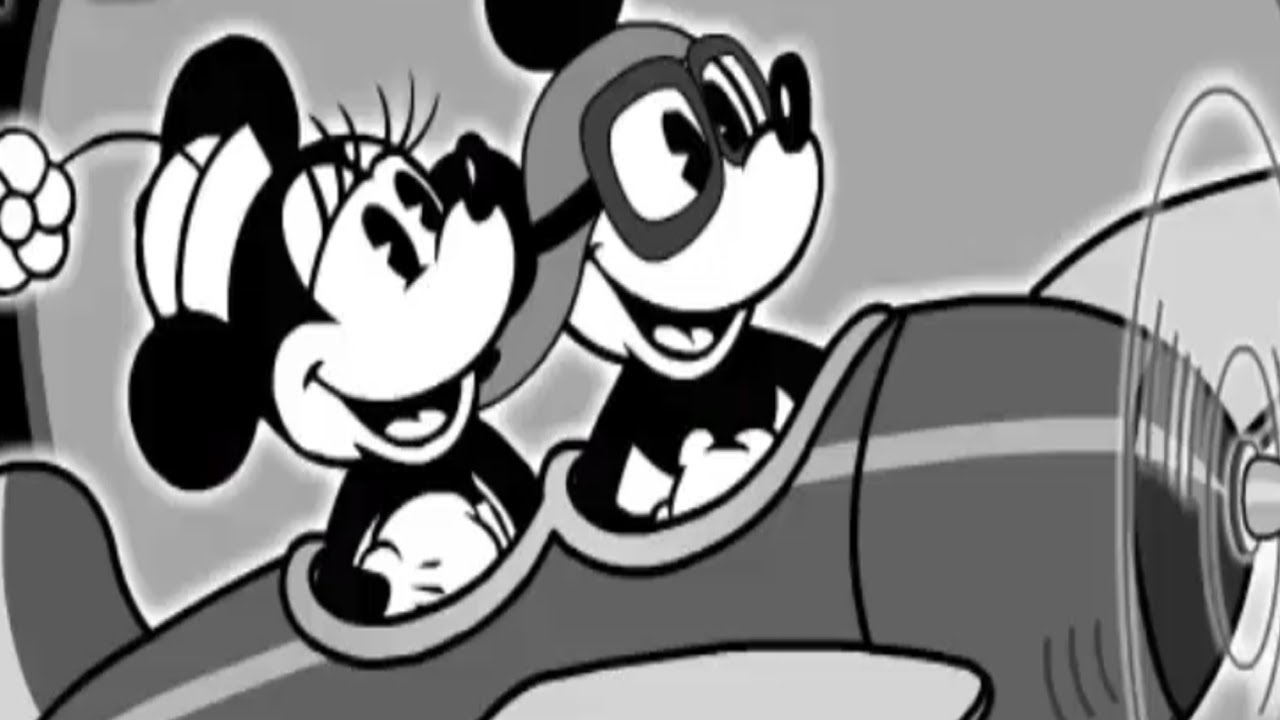 Mickey Mouse Clubhouse is an American animated television series and Disney Television Animation’s first CGI animated series, that premiered in prime time on Disney Channel on May 05, 2006. The program was originally part of the Playhouse Disney daily block intended for preschoolers. On February 14, 2011, it was moved to the Disney Junior block, serving as Playhouse Disney’s replacement. It is the only Mickey Mouse program to be aimed at preschoolers. The series was co-developed by Bobs Gannaway, who is also responsible for Jake and the Never Land Pirates.
Production of the show was put on a four-month suspension in the spring of 2009, due to the death of voice artist Wayne Allwine, the longtime voice of Mickey Mouse. Production resumed shortly after Bret Iwan had been cast as the fourth performer of Mickey’s voice. On December 27, 2013, the show ceased production after 7 years of episodes. However, reruns still continue on the Disney Junior 24/07 service.
Mickey Mouse, Minnie Mouse, Donald Duck, Daisy Duck, Goofy, and Pluto star in the series, which focuses on interacting with the viewer to stimulate problem solving. Pete, Clarabelle Cow, Ludwig Von Drake, Chip ‘n’ Dale, Willie the Giant, Butch, Figaro the Kitten, Humphrey the Bear, Salty the Seal, and Mortimer Mouse have appeared but do not appear in every episode.